The Importance of Manufacturing 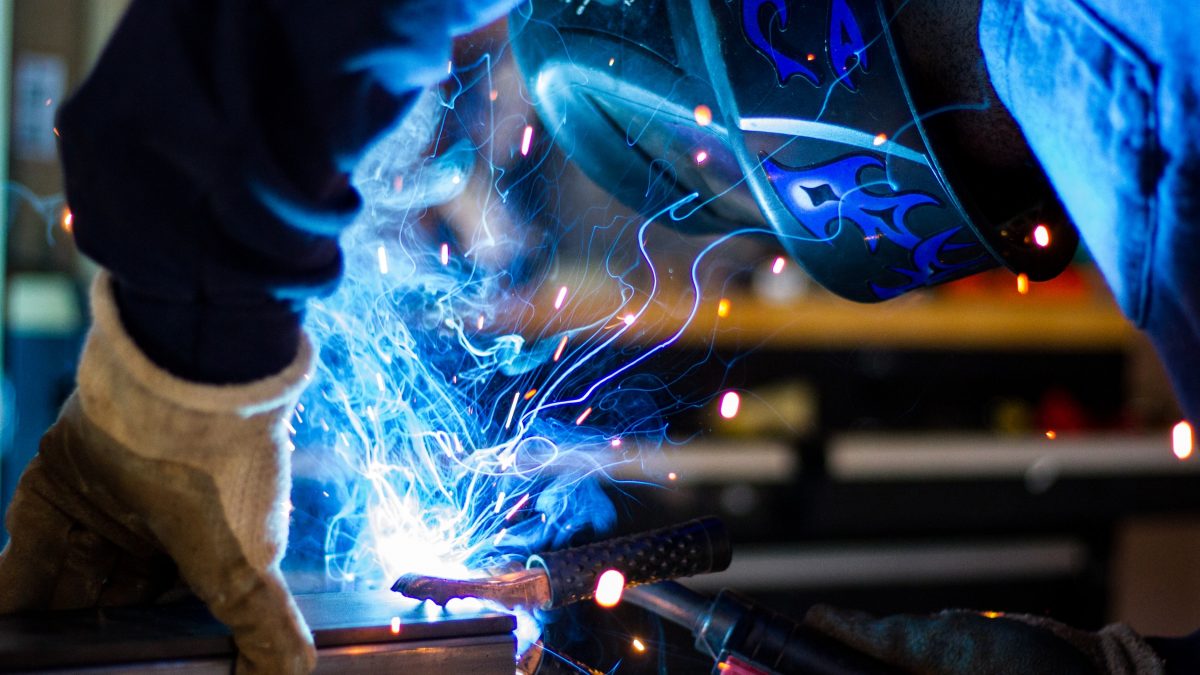 Although the numbers indicate a decline, the United States still operates as a manufacturing-type economy. If the United States were entirely a service economy, then it would have difficulty raising up the wealth of its citizens. Yes, we do have a consumer-driven economy, but our citizens have purchasing power because they are productive. When a society has a strong manufacturing base there is more research and development, more innovation and productivity, and it supports more middle-class jobs, raising the living standards of many of our country’s citizens.

There are also certain myths, or, if not myths, then certain misconceptions as to what it means to manufacture something. It’s possible that when people think of manufacturing, they think of people on an assembly line; think of the opening scenes of the long-ago show Laverne and Shirley. But that’s not an accurate depiction of modern day manufacturing. Modern day manufacturing can begin with the sourcing of the raw materials, the designing of the potential product, and the eventual engineering to create the product; the assembling of the product and the process of selling and shipping it are oftentimes the eventual goal at the end of a long process.

One of the biggest benefits to the process of manufacturing is the innovations that happen as a result of the process. Any innovation developed as the result of manufacturing continues on as specialized knowledge that can be passed on laterally to other employees within the industries, but also as benchmark standards by which things can be more easily built in the future. And the job opportunities for both trade specialists and blue-collar types are more abundant because the process of manufacturing can and oftentimes does progress a thing through multiple stages before that thing is complete.

If you have any questions about how Northwest Industries can help you with a service-oriented but highly-technical approach to any or all stages of the manufacturing process, then call today. 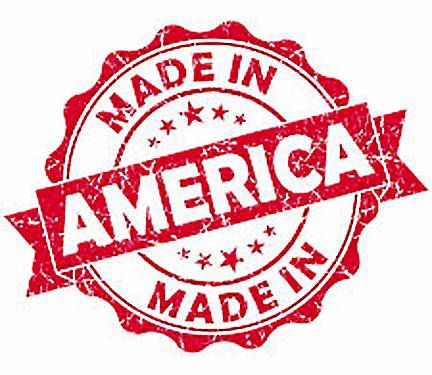 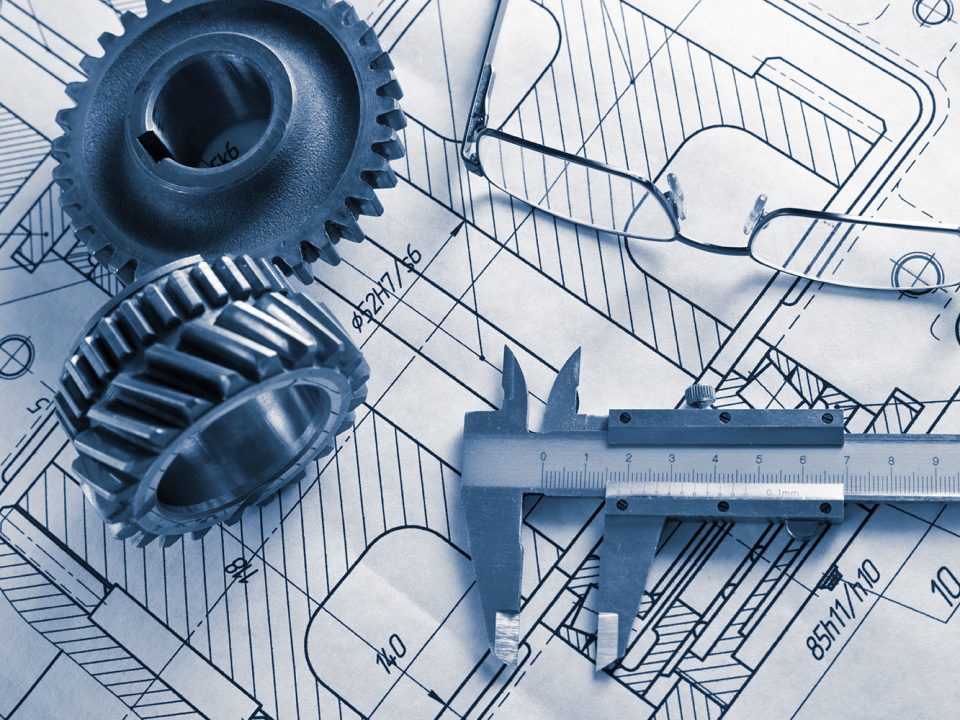 Why is Manufacturing Important?